Clans to Kingdoms is a 4X Turn-Base Strategy City Building Video Game for Windows PC. You start as a small Clan with one single settlement and the aim is to manage and develop your civilization up to a Kingdom with several cities and armies.

The Full Version has 6 settlement levels, 3 outpost levels, 120 researches, 150 distinct buildings and 21 distinct military units with an original soundtrack of 12 music tracks by Abdenara. Both single and LAN/internet multiplayer games can be played with up to 15 civilizations and map sizes ranging from 100x100 to 500x500 tiles. Includes 6 in-game tutorials. Multiplayer allows for both co-op and competitive games, require distinct serials/game copies for each player and are compatible for distinct game distributors.

The Demo Version is singleplayer only, allowing to play up to the first settlement level advancement (185 turns) with a soundtrack of 2 music tracks by Abdenara. Can be played with up to 11 civilizations and map sizes of 100x100 to 120x120 tiles. Includes 4 in-game tutorials. Saved games are compatible with the Full Version.

Game Modifications:
The Full Version allows for the player to define custom playlists (edit the file 'Documents\My Games\ClansToKingdoms\playlists.txt' and enable it in the Sound Settings) and text/language modifications. The mods instructions and templates (zip file, including additional fonts: Czech, Cyrillic, Japanese and Devanagari+Bengali) are in the folder '(game install Folder)\Mods' and the mod files should be placed in the same folder. 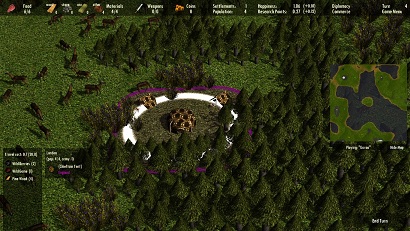 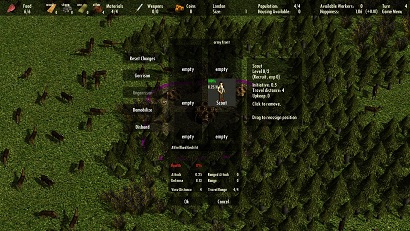 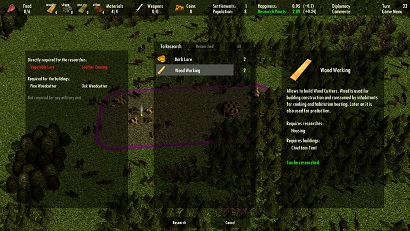 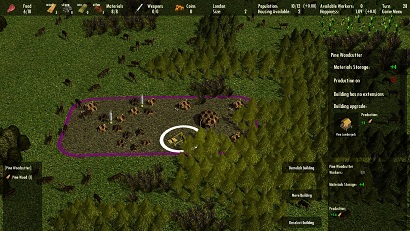 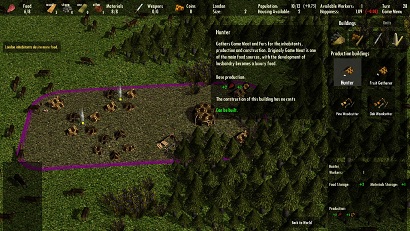 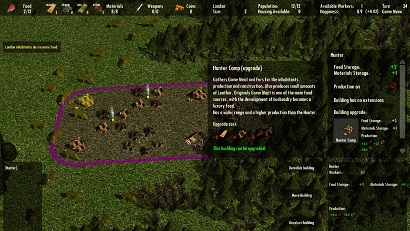 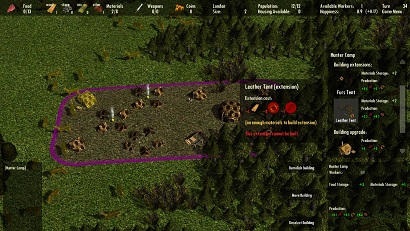 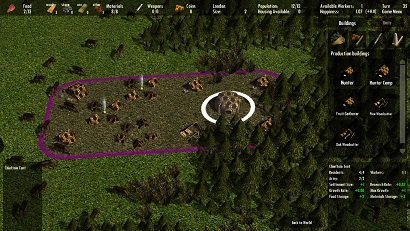 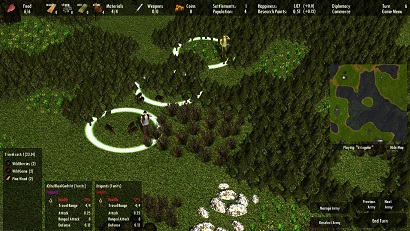 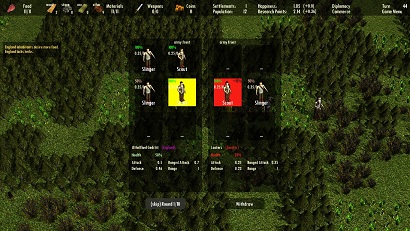 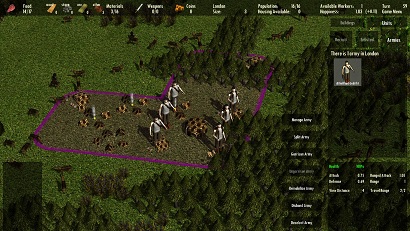 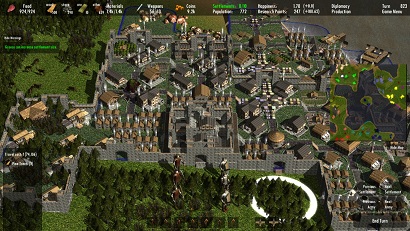 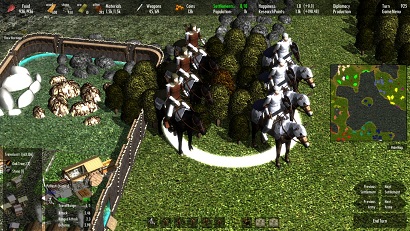 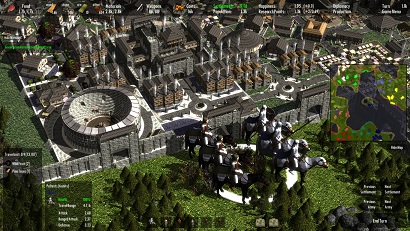 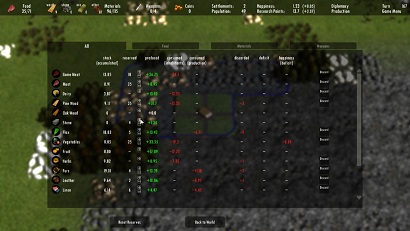 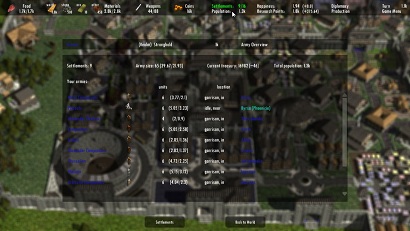 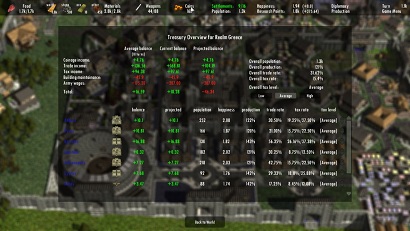